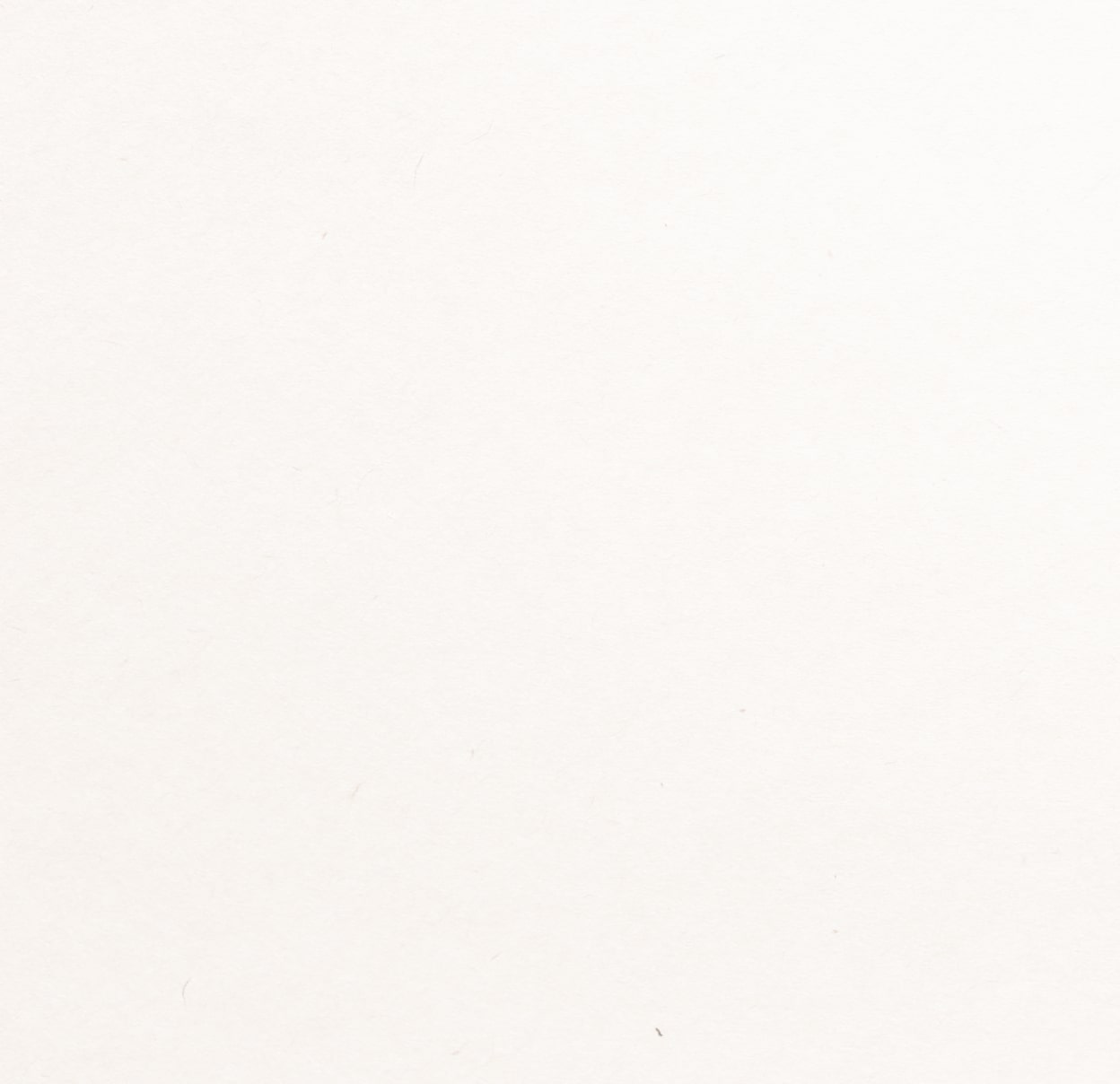 This family-focused adventure encompassed all the highlight destinations of Southern Africa. Starting off with an urban safari in Cape Town, then onto the Kalahari and Chobe regions of Botswana to learn about local cultures and experience Big 5 game viewing, this bucket list trip ended off at the adventure capital of Africa – Victoria Falls!

On arrival at Cape Town International Airport, Federico and family were met and assisted through arrivals, where they met their driver for a transfer by road to their seaside hotel for a three-night stay. Day two of the trip kicked off with a full-day private tour of the Cape Peninsula with an expert local guide. Instead of packing far too many things into one day, the family opted for a relaxed ramble around the peninsula for a good amount of time at each of the highlights on the route. From Table Mountain to Hout Bay, they went on to one of the world’s most scenic drives – Chapman’s Peak Drive – rated as one of the most beautiful drives in the world! A visit to the famous Cape Point was next, where they also enjoyed a short- or a medium-distance hike. They continued on to the historical Cape of Good Hope, the most South Westerly point in Africa, for a photo moment. Next, they enjoyed a visit to the penguin colony at Boulders – a special part of the drive since penguins are only found in the Southern hemisphere. Their lunch spot was the oldest town on the peninsula – Simon’s Town. After lunch they continued their meander back to the hotel, returning at about 5pm. Day three of their Cape Town stay was dedicated to a morning tour of the city with a local guide, where they visited the top of Table Mountain by aerial cable way.

Departing Cape Town for Maun, then on to a charter flight to the camp airstrip, days four and five were dedicated to Botswana’s Kalahari Plains to take in some of the best wildlife viewing opportunities in Africa. The Central Kalahari Game Reserve is the largest conservation area in the country and one of the largest in the world. Its star attractions include the legendary Kalahari black-maned lion as well as some of the world’s best cheetah viewing. Beautifully situated, Kalahari Plains comprises eight en-suite canvas units with a sleep-out platform above each from which to enjoy moonlit or star-studded nights. The main area consists of a lounge and dining area with a pool and deck. Solar power provides all the electricity and hot water in the camp and insulated canvas walls and roofs keep temperatures inside the units comfortable.

Chobe River Front was the next stop for Federico and his family. They headed to Kasane Airport, then transferred by road to Chobe Chilwero Lodge for two nights. Sitting above the Chobe River, the lodge offers unparalleled panoramic views across the islands and floodplains as far across as Namibia. This is an incredibly luxurious lodge with just 15 guest cottages, as well as the only full spa on the Botswana safari circuit. The family was able to relax in the split-level swimming pool, unwind with a pampering session in the spa and enjoy the lodge’s gourmet food.

After their morning safari and breakfast, the family checked out, followed by a road transfer to Livingstone, Zambia, for two nights at the Royal Livingstone Hotel in Mosi-oa-Tunya National Park. Waking up to the sight of zebras wandering the hotel grounds, the group could enjoy sundowners in style, all in view of the marvellous Victoria Falls waterfall thundering to its depths. With spa therapies under the shade of monkey trees on the banks of the river, there was plenty to enthrall the group before their afternoon cruise on the Zambezi River. On their final day, Federico and his family opted for a visit to Livingstone Island by boat, completing the stunning afternoon with a Zambia / Zimbabwe border crossing for dinner at the Boma restaurant in Zimbabwe.

Day 10: End Of Their Journey

After a marvellous nine-night safari holiday, Federico and family took in a scenic helicopter flight before their final road transfer to Livingstone Airport for their onward scheduled flight to Johannesburg and back home.